Regretfully I returned to work today after a couple of weeks away. With all the fun of the celebrations to see out 2016 completed, I thought it would good to reflect on the year gone past and see which books were most popular on Science Book a Day last year! 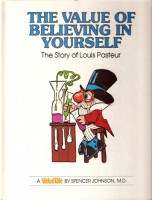 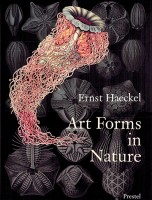 If you’re new to the blog, it began its mission on the 1st of June, 2013. From that starting point I’ve managed to feature a different popular science book each day (hence the name) which means as of today I’ve featured 1322 books! We passed by the big 1000 book mark on the 25th of February last year and celebrated with some fun and merriment at my favourite bookshop – Embiggen Books, in Melbourne. Our next big target is 2000 books which is slated for the 22nd of November 2018.

Of course, the year has flown by with many books being featured that have provided many highlights about science, society, fiction and policy.

Old books seemed to feature on the list with System Naturae at No.3, the beautifully drawn books Gray’s Anatomy at No. 13 and Art Forms in Nature at No. 19.

Fiction didn’t feature as prominently in 2016 as it had in previous years represented by the classic Fahrenheit 451 and Next by Michael Crichton.

One of our most popular list of books has been 10 Great Books about Agriculture which has ensured the inclusion of books like The Man who Fed the World and Feeding the Ten Billion, Plants and Population Growth.

Biographies, brains and society could be what features other titles in the book.

Make sure you check them out! 🙂