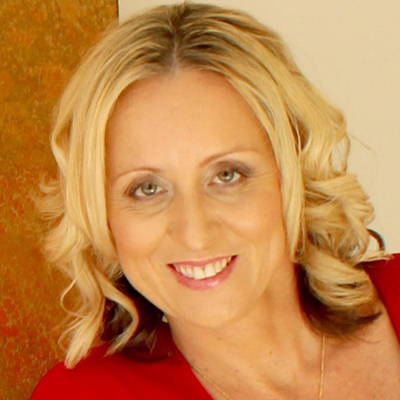 I write picture books, chapter books and novels for children in contemporary, fantasy and non-fiction genres. My story themes include courage, love, understanding, anti-bullying, self-belief, friendship and teamwork. I’ve won several awards for my writing and had numerous short stories, articles and book reviews published in anthologies, magazines and newspapers. – From Aleesah’s Homepage

#1 – What was the impetus for Our Class Tiger?

Animals are a huge passion of mine and I’ve written a number of books that focus on them. Oxford University Press approached me to write a story about an endangered animal for a new educational series they were developing. I chose to write about a tiger. In this instance, it was my aim to create a sensitive and engaging story for children highlighting the plight of these increasingly rare creatures. Hopefully I’ve achieved that.

#2 – How did you try to communicate the science in your story to children?

Many different layers of storytelling are used to communicate the science. The fictional narrative has non-fiction elements woven through it and is supported by charts, diagrams, drawings, photos, jokes and fact boxes.

#2b – Do you have a philosophy about communicating science to young people?

Our world is an amazing place. I think it critical that, from an early age, we learn to appreciate and protect the natural world and all of earth’s inhabitants.

#3 – How do young children understand the idea of endangered species?

Unfortunately, I think they understand it only too well. From early on, children develop a passion for dinosaurs and an understanding of the concept of extinction in relation to them. For a more recent and specific Australian example, we have the thylacine, or Tasmanian tiger. The loss of this intriguing animal has remained firmly implanted in the Australian psyche and continues to haunt us. Every day around us we hear reports of more animals under threat. Sadly, the concept of endangered species is becoming more and more familiar for today’s children.

#3b – Was your book trying to inform children about these ideas?

Most definitely. An important part of the book is trying to impress upon children how crucial it is to help save tigers and how small things they do can help these beautiful creatures in big ways. No matter how young you are, you can still do something!

#4 – The book uses vibrant photos of children and images throughout. How did they inform your book and writing?

Well… it’s another animal book! I’m currently writing an anthology of animal stories for PenguinRandomHouse, which is very exciting! The book will be released in December 2015. It’s been so much fun writing the stories, drawing both on my experiences growing up in the Australian bush and utilising my imagination to come up with some rather quirky and hilarious animal stories which I hope will delight and entertain.